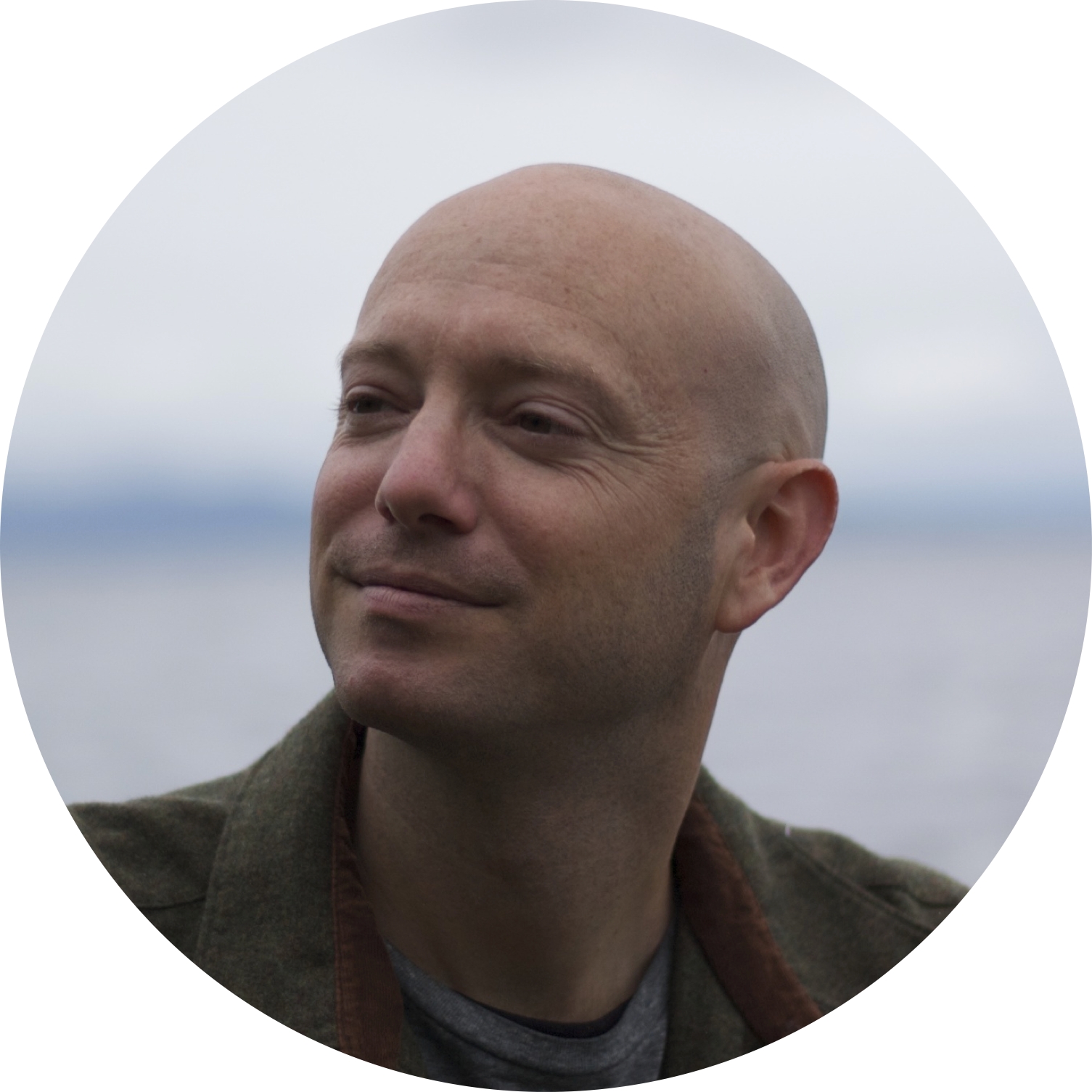 Thanks for visiting Quillwood Academy’s website, and for perusing my bio page to learn more about me.

I live in Vermont’s Champlain Valley, in the Northeastern United States. The land I live on has had many names, given by many peoples. The Western Abenaki people called it Ndakinna, or “our land.” They stewarded this place for thousands of years before most were forced north into Canada in the 1700s to escape persecution by European settlers. Today, the Abenaki who remain struggle to preserve their culture amidst ongoing efforts to erase them.

Inspired as much by the Abenaki as anything, I spend much of my time pondering the skills and practices that might help us navigate the changing world in which we live. This pondering lends itself well to a career in education, and an educator I am. In addition to teaching through Quillwood Academy, I also teach part-time at the University of Vermont and occasionally elsewhere. My academic training spans both natural and social sciences, with systems theory mixed in for good measure. Read through my curriculum vitae for the grizzly details. My interdisciplinary background affords me a broader perspective on issues than those with more specific, focused training might have.

Outside academia I have trained in various martial arts, and find great value in the body awareness, movement practice, and conditioning they offer. I invest many hours practicing place-based skills, including foraging, tracking, interpreting landscapes, and crafting useful tools from gathered materials. I mentor individuals and small groups in these skills, and sometimes in martial arts and movement practices as well.

I am sometimes asked about the origins of my last name, Garza. My father, from whom I inherit it, was born in Mexico. His family immigrated to the United States in the late 1940s, when he was very young. My paternal grandparents were migrant farm workers who eventually settled in Wyoming. My grandfather was Basque, while my grandmother had Native ancestry. Her tribal heritage remains unclear.

I inherit my light skin tone from my mother. She was born in Northwest Indiana, as was I. She is of primarily Scottish and Irish descent, though her mother had some French ancestry too. Most of her ancestors immigrated to North America in the years following the Irish Potato Famine. Today, most of my mother’s relatives live in the US Midwest.

I publish my writing on Medium, but post it first on my Patreon page where you can also find audio versions of my articles. You can listen to episodes of my old podcasts there too. You can listen and watch some of my media appearances below.